The story of Gen Z and legacy brands is a lot like the infamous scene from M. Night Shyamalan’s The Sixth Sense (1999).

Cole: “Walking around like regular people. They don’t see each other. They only see what they want to see. They don’t know they’re dead.”

I struggle to think of a better metaphor relating to Gen Z and legacy brands.

The unfortunate reality is that several brands have run into connection issues.

From packaged goods to media outlets, there’s a disconnect with Generation Z. As one of the most diverse, digitally savvy, and potentially vocal generations, they want to be a part of the conversation in real-time.

They want to build the story with you.

The unfortunate part here is that old stalwarts of past generations like BuzzFeed have atrophied to a point where you can predict every other post made. “(insert number) + (synonym for amazing) +(noun) you need now.” Let’s not even talk about MTV. They went from breaking new artists via Yo MTV Raps, headbangers ball, club MTV and countdowns to 12 hrs of nut shots every Saturday with back-to-back Ridiculousness episodes.

One notorious bad actor is Disney; in an era of iterative digital creation, nothing will get your content pulled faster than the accidental or intentional, inclusion of a Disney song. They don’t see it as shortcut to renewing the generational connection they’ve nurtured for decades. They feel that they are “protecting their IP” by removing moments of exposure and interpretation, which leads to new points of introduction and stokes curiosity.

Let’s not go too negative. There are some brands that connect well. 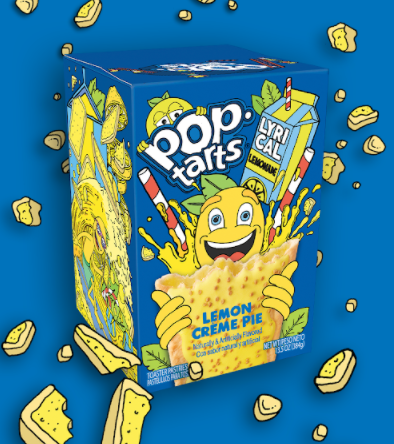 Adweek recently published a list of 10 brands that they feel do a good Job connecting with Gen Z. They include:

I can’t say that I agree that all of the above have made a connection but all of the brands listed have made an effort to be inclusive of the consumer in the brand story. That’s what these folks are asking for and it’s easier than you think to make it happen. Here are a couple of areas of investment that can make this shift easier.

Spend time in the social (and physical when possible) landscape. Gen Z isn’t a monolith, and culture is fleeting. You have to develop an eye for points of connection that are both timely and potentially have staying power vs. artificially amplified waves that will quickly become exposed.

Take time to retrain the individuals charged with evaluating what goes out the door. Are they the right people to make a call on what will or will not connect. And if asked and they say they are. Make sure there is an expression of curiosity and a little reverence for the population and the task. Also, if you hear, “Well, my son/daughter is a Gen Z and…” just smile and nod, then triple check for yourself.

Dial down risk aversion by dialing up insights

Some points of connection that are well established are going to be layups. Others are going to be just short of terrifying. The way to get more comfortable is through capturing and sharing the why of a trend of the initiative. It won’t remove all the detractor’s doubts, but it can help. The exercise of collecting and evaluating the insights will also challenge the team to truly determine if this is a real “thing” or just vaporware. All in all as brands and brand advocates we have to do more to invite this generation into the conversation and be willing to listen to and give them what they want and need to build a connection.